Rest of the world

Holders of undergraduate degrees from universities outside the European Higher Education Area are eligible for admission into a master’s program, without requiring homologation of their degree, but following verification by the UMH that such degree represents an educational level that is equivalent to the corresponding accredited Spanish undergraduate degree, and that it entitles access to graduate education within the issuing country. Admission this way does not entail, under any circumstance, homologation of the degree the interested party holds, or its recognition for anything besides acceptance into a master’s program.

Furthermore, the following requirements must also be met:

Information regarding the authentication process must be facilitated by the university of origin, the competent authorities, or by the consular services in the document’s country of origin.

The procedures required for authentication vary depending upon the education’s country of origin, and whether an applicable international agreement exists.

The authentication procedures are the following:

Signatory countries of the Hague Convention:

The Apostille must appear on the original document.

University qualifications must be authenticated diplomatically, and for such, the documentation must be presented at:

Documents not issued in Spanish must be presented accompanied by their corresponding official translation to Spanish. (Documentation in English is accepted.)

Translations to Spanish may be completed by:

The Generalitat Valenciana, in the exercise of its responsibilities, has set a fee for studying the equivalency of foreign university degrees that afford access to master’s and doctoral level education. This means that the evaluation fee for applications from students who possess foreign university degrees, excluding those from within the European Higher Education Area, must be paid before such evaluation is completed, and at the time that the interested student completes the pre-registration. The fee established by the publication of the Decree for the 2018-2019 academic year is 155.22 euros. 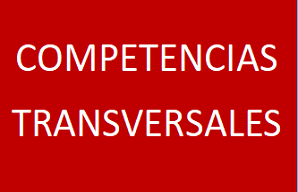 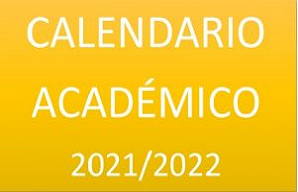 OPEN ALL | CLOSE ALL

Any cookies that may not be particularly necessary for the website to function and is used specifically to collect user personal data via analytics, ads, other embedded contents are termed as non-necessary cookies. It is mandatory to procure user consent prior to running these cookies on your website.